Welcome to the Weka Blog.

On Thursday 30th of April. Room 5 went up into the Aongatete bush to help to release 12 endangered Weka.  There were 10 males and 2 females.

A Weka is a medium sized brown bird with, red eyes.   It has small wings but it cannot fly. The birds are curious and famously feisty. This means that they are an easy target for predators such as; stoats, weasels, rats, dogs and cats. 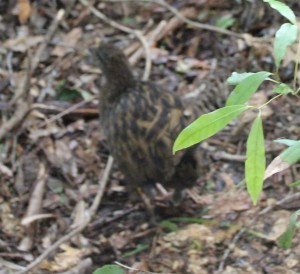 The Aongatete Bring Back the Birds group have spent the last 9 years eradicating pests from this area. A 20 m2 aviary was set up to contain the birds for the next six weeks, because they have a strong homing instinct and would run back to Opotiki. 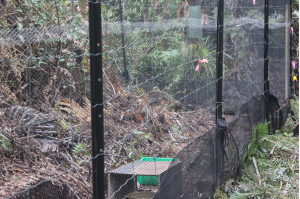 To start the day we had a Maori blessing for the Weka. 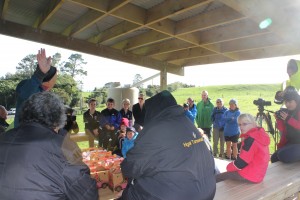 In pairs we chose our Weka that we would release into the bush. We then hiked to a secret location where the Avairy awaited us 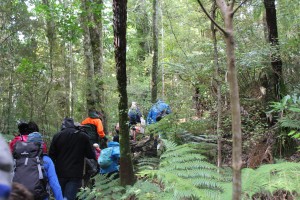 We went through the protective double doors into the pest free environment. 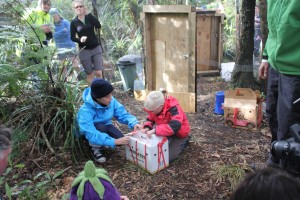 One by one we carefully opened the boxes and released the Weka. 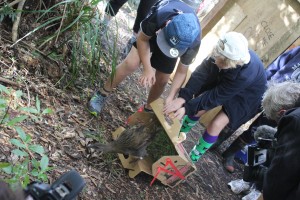 It was amazing to be so close to these threatened birds.

We hope these birds enjoy their new home in the avairy.

Written by Connor, Alex and Cullum.