Term 2 has been fantastic, we have had lots of great opportunities to extend our learning.  Here are a few of our highlights.

Breaking news! Today year 4 to 8 students will be competing in Small School’s Cross Country at Whakamarama School. For some a chance to prove their athletic ability but for me living nightmare!

We all did really well, our class’s best placed athlete was Jesse who came 12th.  As for me I helped out one of my classmates who was injured and came 39th aka 2nd to last, but I know I did the right thing. 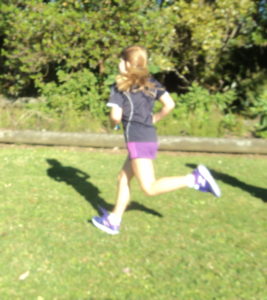 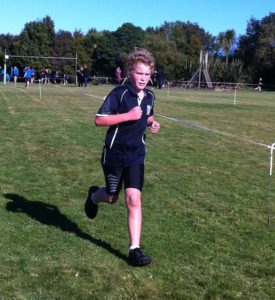 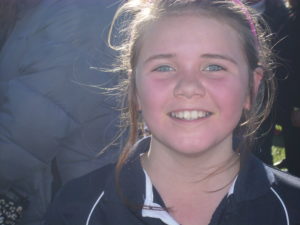 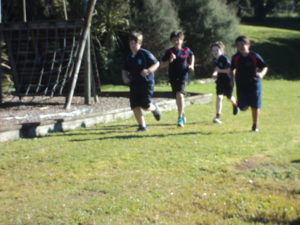 Our inquiry this term was

Examining evidence form indigenous cultures provides insight into how and why they have changed in response to their environment.

To start our investigations we went on several trips

We then investigated a Maori object that interest us.

By Serene, Isaac and Flynn

BREAKING NEWS!!!!!   The ePro8 Challenge was on the 16th of June. 2 teams from our school went to take on 10 of the best teams from other schools. The ePro8 challenge is a problem solving, engineering challenge. Some of the challenges were hard like the balloon fly challenge, where you had to fly a balloon 2.4m high.

Our teams had great ideas, worked well together and were placed 3rd and 6th. 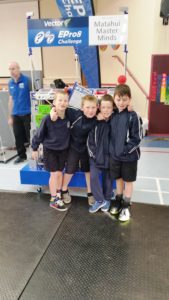 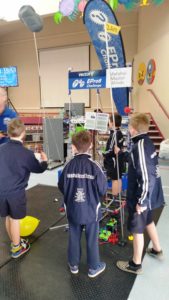 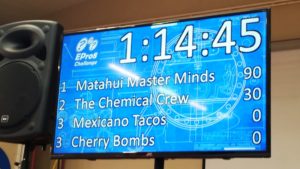 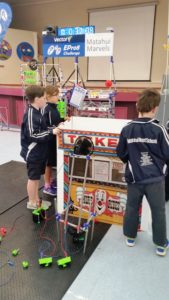 By Leo and Alexander.

At the start of term 2 the Year 5’s to 8’s went to St. Peters School to see their production Starlight Express, an Andrew Lloyd Webber Musical. It was not just any musical but a musical on roller skates!

The story is about a big train race between many engines including Greaseball, a steam engine, Rusty, a coal powered train and Electra, a modern electric train.

My favourite part was the final race between Rusty, Greaseball and Electra where they were fighting for first place.  It came down to Greaseball and Rusty.

The costumes, makeup and music were extraordinary.

The amazing race was held at Mount Drury this year. It is a problem solving, running event.  It was challenging but we made it to the end. The team was Isla, Serene, Bradley, Michael, Jesse and Louis. We learnt that it was important to listen to everyone’s ideas and we needed to stay together as a team.

Over the term we have studied a variety of Maori art forms and artists.  Tracy Tawhaio inspired these pieces of art.  We used chalk pastels on black paper. 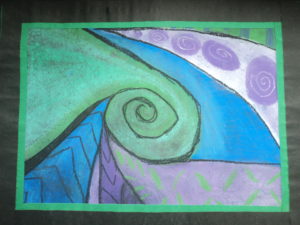 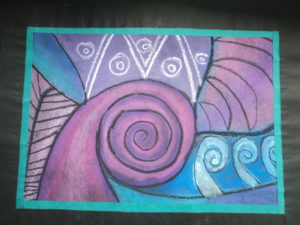 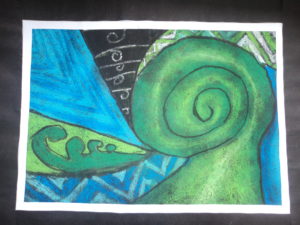 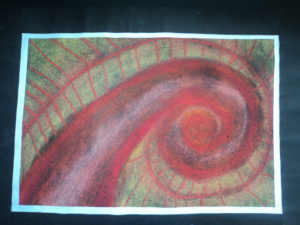 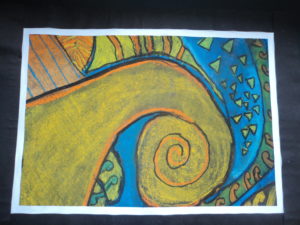 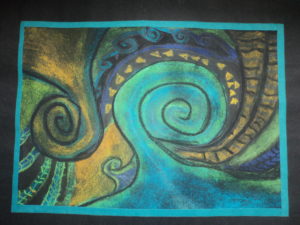 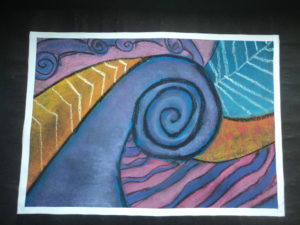 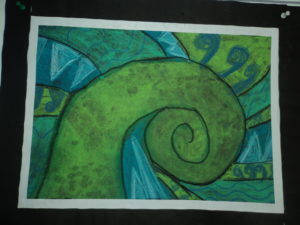 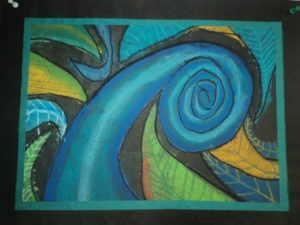 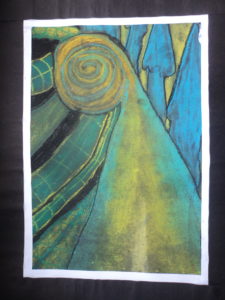 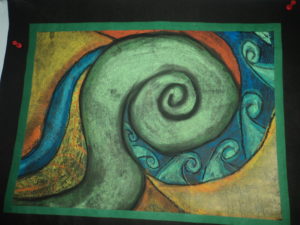